For the next couple of months I’ll be participating in a series of special promotions featuring the “bad girls of romance,” a group of authors who’ve been publishing with EC for more than 10 years.

In the Appearances box on the side, I’ve listed some places I’ll be doing guest blogs and appearances, but this got me thinking and looking back. I’ll talk more later about the experience of being with EC for ten years, but to kick it off I wanted to look back at my first book and the series of covers it’s had.

It still has different covers for the ebook and paperback editions, and then there’s that lovely cover for the Japanese edition!

From left to right, top to bottom, the very first cover of RULING PASSION when it first released in June, 2002, the current paperback cover was also the ebook cover for a while; the current ebook cover, the Japanese cover. 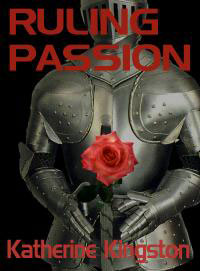 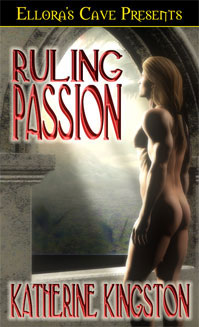 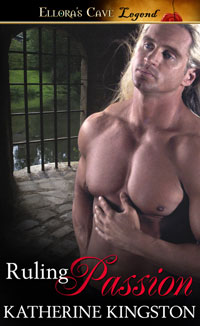 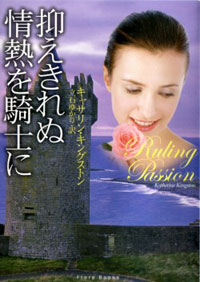