A collection of BESTSELLING CONTEMPORARY STORIES

Jake refuses to talk to Matt after he was very late on Christmas Eve. Matt’s determined to reconnect with Jake on Valentine’s Day.

The Viking who captures Fianna demands she heal his brother of a grievous wound. He didn’t ask for her heart as well, but he steals it anyway.

Maeve nearly fell off her barstool when sexy Taryn asked her to fist her. But is it the right thing to do?

It was a onetime indulgence—a random encounter between strangers. A good girl’s dirty little secret with the bad boy. Anything else is forbidden. Or is it?

SET ME ON FIRE

Blair, Alex and Kurt meet in the stairwell of their office building during a fire drill. The building may not be burning, but they are, for each other.

It’s Halloween and a masquerade party is in full swing at Brannigan’s Pub. Waitress, Kelly Allen, has been in love with her boss—Liam Brannigan—almost from the first. Tonight, hiding behind her costume and mask, she can keep her identity a secret as she attempts to seduce him into one long, hot night of pleasure.

Tony’s sister Sharon has spent a year planning the perfect wedding but everything goes wrong. How will he survive this mega catastrophe?

THE LAKE BY MOONLIGHT

Julie Forrester returns to Lake Como in Italy to evaluate some paintings for a former professor–and to re-evaluate her relationship with the man.

Branden loves Sloan but he’s bisexual and craves a woman too. Will adding Naomi to the mix be a disaster or the solution they all need?

I’m sure there’s a rule in the friend code that makes lusting after your bestie forbidden. But if giving in to this off-the-charts chemistry is wrong, I don’t want to be right.

Paige desperately wants her relationship with Maddy to work. But Maddy is so easy-going and Paige’s career is vital to her.

Barely a bride before her husband left on Crusade, Alicia now fears the king will order her to remarry or take the castle. The arrival of a mysterious hooded minstrel makes her wary. She’s shocked to discover he is no stranger. But her husband is not the man he was. Can their love be rekindled or is it gone forever?

Blake sees Xavier agonizing over unclaimed gift tags for poor children on the holiday tree. Will Blake tell Xavier about his past and his problem?

Maddy’s secret fantasies about Jake burn hotter than a wildfire but she’s not his type. With the help of his fellow firefighters, Jake intends to stoke the flames and prove to Maddy she’s the only one for him.

Dumped on Valentine’s Day! Melissa only thinks the day can’t get any worse. Until she damages her hot neighbor’s car, and he demands unexpected compensation.

Lady Eustacia Lumley, the only child of the Earl of Wentworth, must marry well and ensure the succession. Only problem is she’s falling in love with another woman.

Loving two men got me exiled to a foreign country. Without them I’m lost and alone, cast adrift on turbulent seas without a compass or rudder. In order to finally be together we’ll have to navigate a course through the bomb infested waters of my traumatic past. 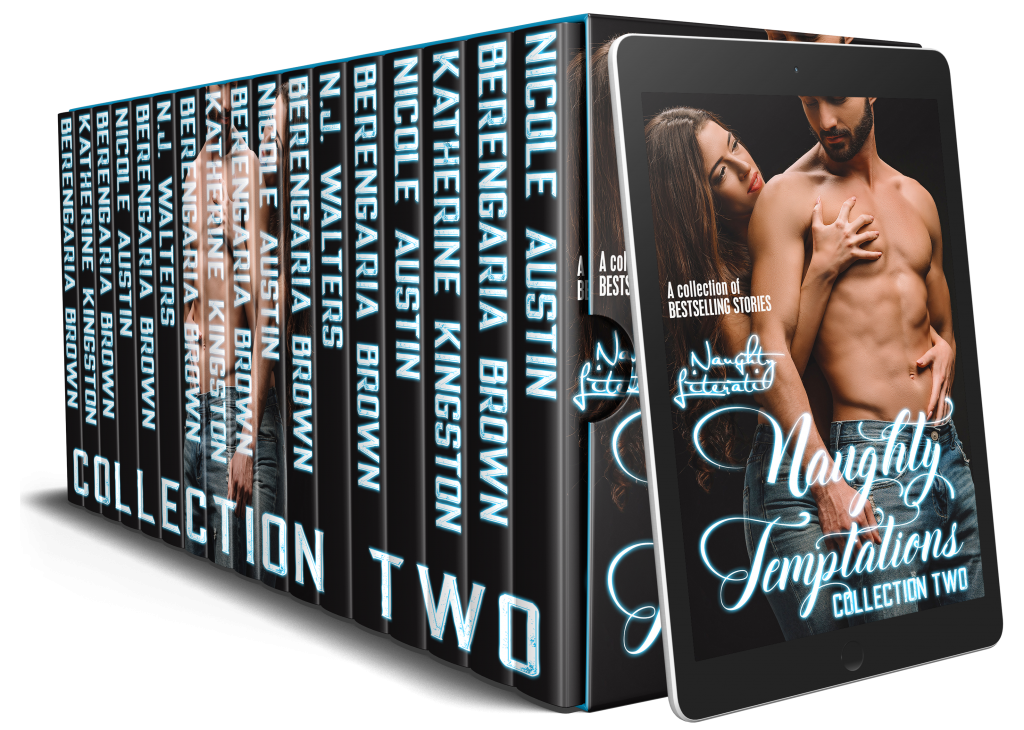